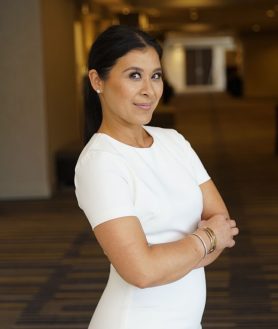 Do you want to be notified when a new edition of Top Talent Magazine comes out? If so, fill out the form below and you’ll get an announcement via email.

Do you want to be notified when a new edition of Top Talent Magazine comes out? If so, fill out the form below and you’ll get an announcement via email.