I was able to connect with Linda Clemons at the Women for Global Change event that was hosted by Shellie Hunt.

Linda travels around the world as a body language expert speaking and educating people about tapping into their own emotional intelligence to better allow them to get more out of a conversation with someone. This does not matter if they are a family member, friend or potential client.

Linda Clemons is one of the most respected sales and body language experts in the world today. She is the CEO of Sisterpreneur, Inc., an international business organization to empower and enrich women entrepreneurs.

Her extensive mastery of non-verbal communication has assisted many individuals in achieving personal and professional success. With global clientele and audiences that include federal and state agencies such as the White House, United States Customs Department and the FBI. Others include the Major League Baseball, Southwest Airlines, MGM, Nestle, countless hotels and resorts around the world as well as fortune 500 companies.

Often known as the “Queen of Networking”, Linda has encouraged others to become masters of their destiny through the art of networking. Participants in her networking sessions have generated over $7 million in sales and counting! Her work with entrepreneurs and sales forces throughout the country has allowed Linda to make achievers of those who are willing to learn.

Linda is also an accomplished playwriter and author who is certified in Analytical Interviewing, a process used to detect deception and gather data from witnesses, hostages and victims. In addition to being active in church and her community, Linda is a speaker with the Zig Ziglar Corporation.

She has also been featured on NBC, CBS, FOX, BET and ABC.

At the Women for Global Change event Linda took 4 random people from the audience and brought them on stage with one instruction: stand very still. She proceeded to ask them a series of questions and Linda watched them carefully for their reactions which are called non-verbal ques.

She said something during the interview that stuck with me, “It may not be what you say but what you do that impacts people the most.”

You can visit LindaClemons.com for more information about how you can have her speak at your next event, get non-verbal training, have a one-on-one consultation and participate in one of her workshops. 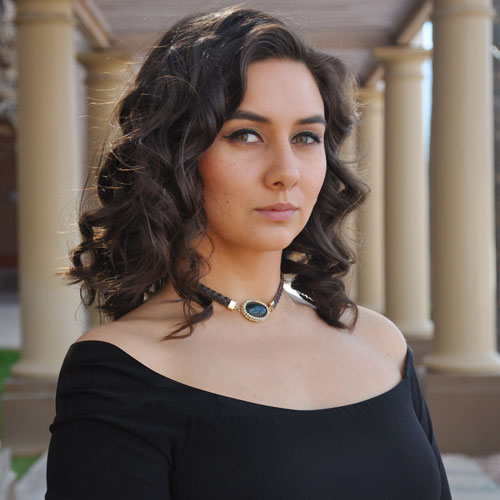