To see the full edition, go to this link: 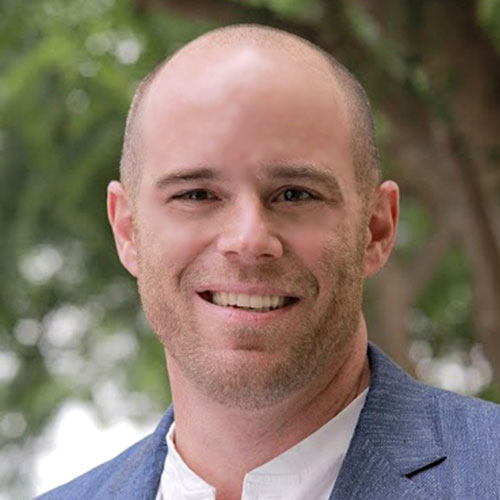 Ross Remien is a Chemical Dependency Counselor and life coach with over 10 years of experience in the field of addiction. He opened Rebos Treatment Center in Los Angeles six years ago, which is now one of the most renowned outpatient treatment centers in the country.